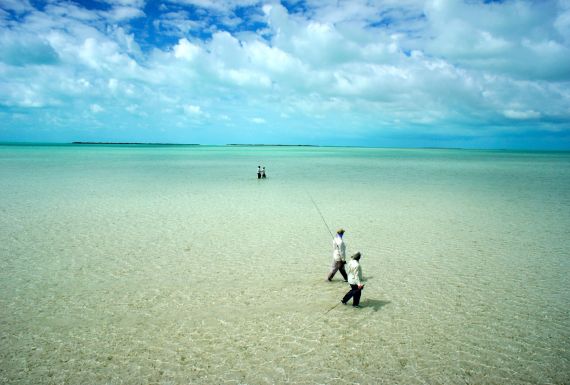 Talk to any fisherman that has an interest in saltwater fly fishing and they will tell you that Andros Island is home to some of the largest bonefish in the world. A glance at a map of Andros reveals more bonefish habitat than any other island of the Bahamas and, in fact, the entire world.

Years ago, when bonefish lodges were first being established on Andros, the thinking was that anglers came to fish and did not care what they ate, where they slept, or whether the shower water was hot and abundant.

Locations for lodges were chosen without thought to the ease of access to the fishery but chosen instead because they were in the home settlements of the founders on the eastern shores of Andros and often on land they already owned.

Access to the Bights is sometimes possible from these locations by boat rides on the ocean, windward side and rough deep channel crossings. In some cases, the ocean ride is simply too far to be safe, practical or comfortable and boats must be pulled on trailers to launch sites.

When planning the development of Mangrove Cay Club, the first priority was to find a location closer to the Andros fishery than any other Andros bonefish lodge. We believe is the best situated fishing lodge on Andros. 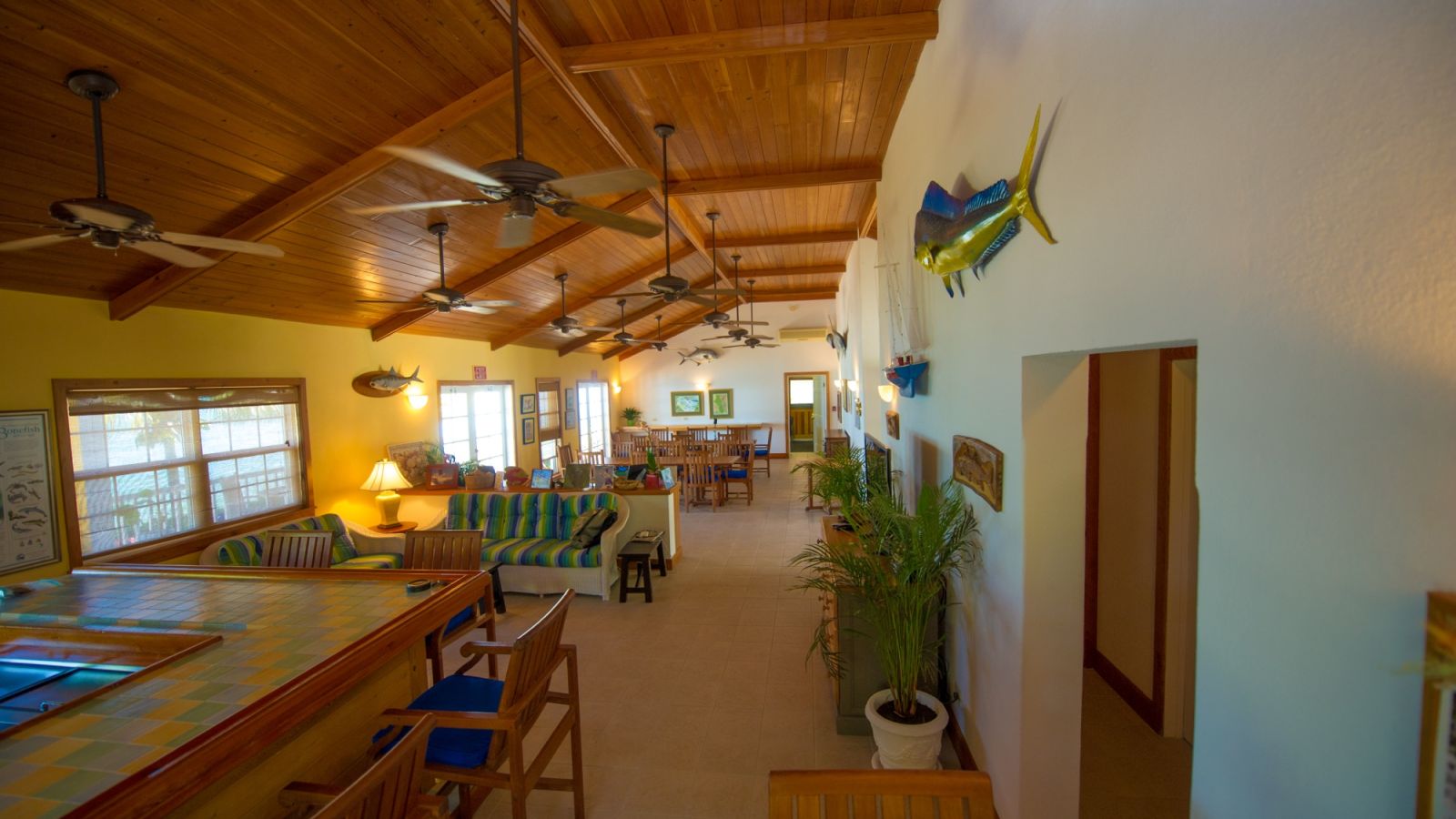 We also wanted beginning saltwater anglers to be as much at home here as more experienced anglers. There was a time when most Andros guides believed the job was done when fish were spotted and pointed out. We believe that our guides also need to be able to help you catch the fish. Mangrove Cay Club guides are not only able to put you on fish, but also guide you into hooking, landing and releasing the bonefish. We have celebrated many first bonefish and many biggest bonefish ever.

We believe we have achieved our vision. Mangrove Cay Club provides you with both world class accommodations and cuisine as well as world class guiding. You can have it all.

Your Hosts And Staff